I sometimes write updates on new changes in ingsoc, those articles can be found
here. The last large layout update was over a year ago. 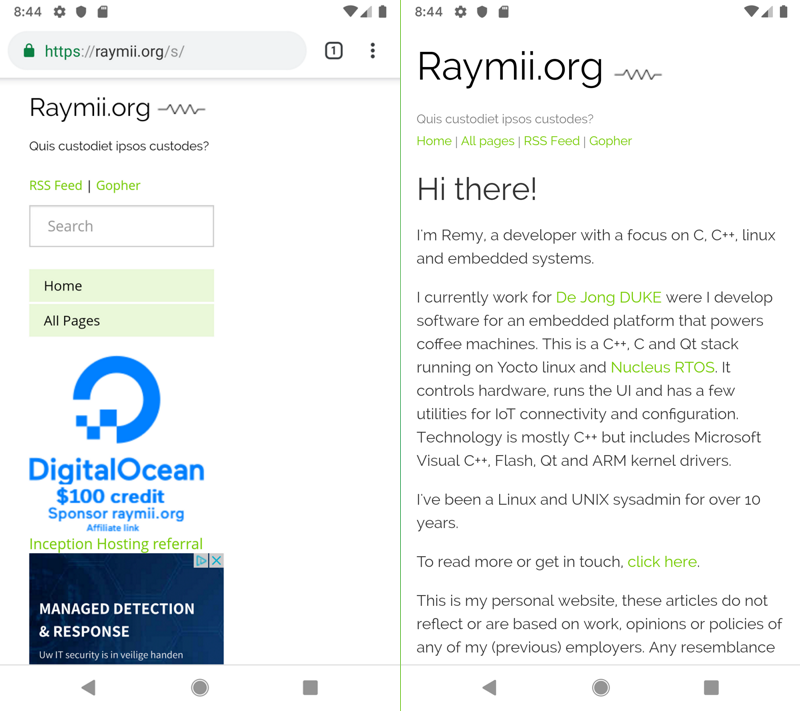 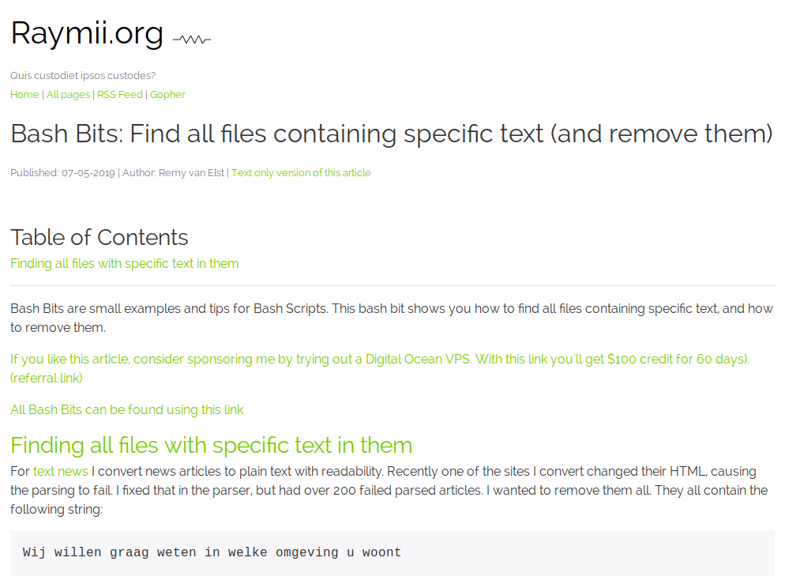 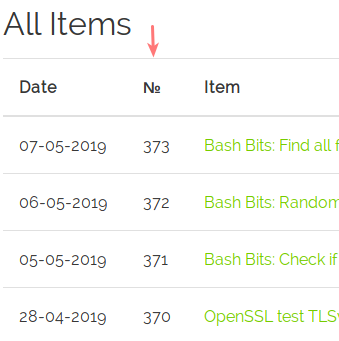 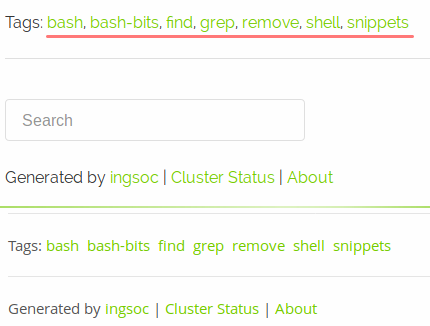