❗ This post is over nine years old. It may no longer be up to date. Opinions may have changed. 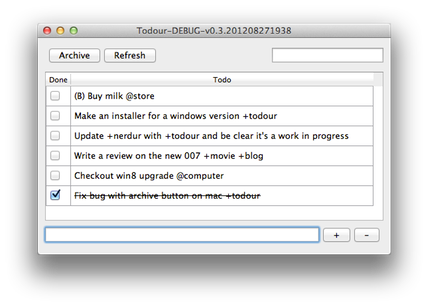 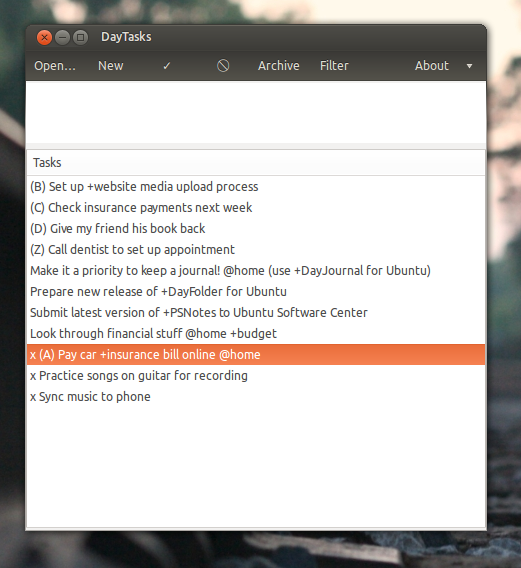 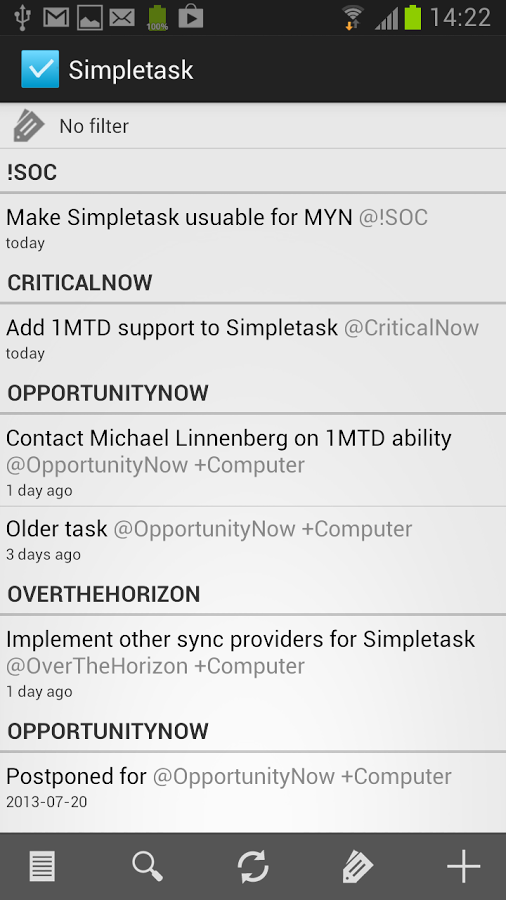 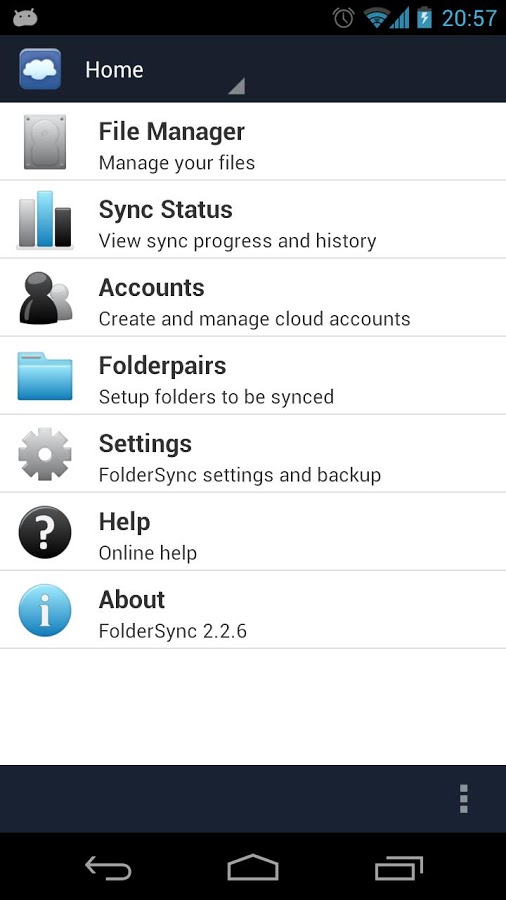